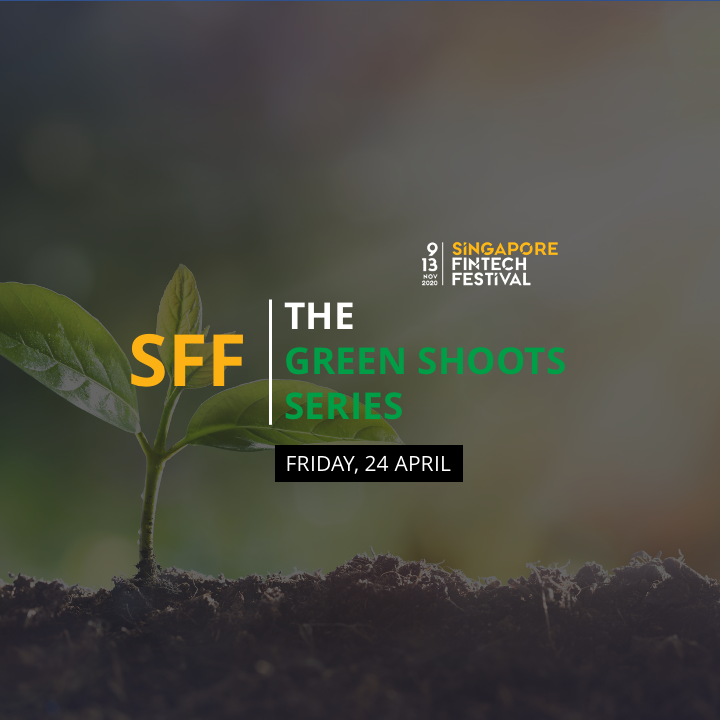 This event has ended. Please contact organizer for more details.

Cyber security is making the headlines more frequently in a Covid-19 world - from an increase in ransomware attacks on corporates to consumers being hit by malware and phishing. The opportunities for fraudsters have never been greater as consumers transact more online and businesses adopt more digital tools with their workforces at home. Our cybersecurity experts are on-hand to frame the challenges and share practical advice and guidance - so start preparing your burning questions!

This week we are thrilled to be joined by Ralph Echemendia, ethical hacker and CEO at Seguru and Paul Hadjy , CEO & Co-Founder at Horangi, on the Green Shoots Series.

Ralph is a world-renowned cyber security expert, known internationally by his alter ego “The Ethical Hacker.” For over 20 years, Ralph has delivered training on hacking and other security information to corporations including the US Marine Corps, NASA, Google, Microsoft, Oracle, AMEX, Intel, Boeing, Symantec, and IBM. Ralph took his talents to Hollywood, California and has worked with award-winning Director Oliver Stone as a technical supervisor on films such as “Savages” and “Snowden” as well as as other projects such as the film “Nerve” and award-winning TV series Mr. Robot.

Paul is a technology visionary, who spent over 6 years at Palantir and was the Head of Information Security at Grab. He’s currently the CEO and Co-Founder of Horangi, a Singapore-based cybersecurity company which provides solutions to industry leaders, such as Gojek, Ninja Van, Shopback, Tiket and Property Guru, across Southeast Asia.

George is a seasoned information and cyber security executive, with over 23+ years of experience in the information security eld. George is currently SVP & Chief Information Security Ocer at Gojek. He previously held security leadership
roles at Exodus, Savvis, Century Link and Tivo. He started his career at the National Aeronautics and Space Administration (NASA) based at Ames Research Center coordinating with agency ocials to protect government information assets.

Jagdish is the Managing Director for CrowdStrike for Asia Region which includes South East Asia, North Asia and India. His key responsibilities include Building a Strong Business for Asia Region with the focus on providing next Gen Cybersecurity solutions to Enterprise customer and Govt. and build strategic Alliances for CrowdStrike. He previously held leadership roles at organisations including McAfee and Cisco. He was recognized as one of the Top 40 Executives in India Inc under 40 in 2011 by Business World.

Please enter your registered email-Id. You will receive a verification code to reset your password.

Join us. We discover and share experiences, make friends and create memories. We learn, we share, we grow. We are Explara.